Who, What, When, Where, Why?- A CrossFit Open Experience by Emily H.

After Coach Lauren posted my blog about 18.3 last week, I was lucky to engage in private conversations with several athletes from Crossfit Arx who were inspired by how I articulated my experience after falling.  The topic of most of those exchanges was about how despite being strong and determined people, we can sometimes become vulnerable to losing our “why.”  We each interact with our whys every day, sometimes they tease us and give us too much confidence, other times they abandon us and leave us questioning ourselves, but thankfully our norm is typically driven by the why that keeps us rising up and working harder.

And so it would be the perfect turn of fate that my why was on a long stroll while I attempted 18.4! I did not realize it until after, but she was nowhere to be seen and now it is Sunday and I still do not have her even in my peripheral vison.

I had a rough week. I was experiencing persistent, annoying tailbone pain from the fall and I was extra challenged everyday by work.  My family’s schedule was off the wall, the dietary choices I was making were fast and not wise enough to keep my body as clean and light as it should be, and I was getting less and less sleep each night. The main component of my why is self-care and that flew out the window.  My why is currently soaring somewhere at the second star to the right and straight on ‘til morning.  Hopefully tomorrow morning.

After having to use a lot of mental toughness to tackle 18.3, I was certainly relieved to learn that the scaled version of 18.4 was accessible to beginners.  Walking in, I knew that I could do every single movement and this fact does wonders for your confidence.  The overall atmosphere of the evening was very exciting and enthusiastic.  I was looking forward to taking my turn, instead of fearing the unknown!

I was in heat four, so I had time to not only watch other women attempt the same thing I was about to do, but also watch more experienced athletes accomplish their workouts across the room.  For a couple of them, it was the first time they did a handstand push-up, which is such an inspiring and joyful thing to watch.

When my turn came I replayed my goal to make it to the top of the second bear crawl and focused on that target. I tried out both of the deadlift weights a couple times before go and determined that if I was sure to accomplish the deadlift correctly that 95lbs would probably be ok for me to do 21, 15, and nine lifts without stopping, but I would break up the 135lbs into threes.

And my prediction was close for the 95lbs, I accomplished 21 consecutive deadlifts, followed by 21 nice looking push-ups. I broke up the 15 and nine into two halves, but it was not because of the weight of the bar, but because of the quickly deteriorating quality of the push-ups before and after.  My push-ups in the set of nine even got wormy and I was told so. And it was during that whole thing that I realized that holy crap, oh my goodness…. “I AM SO TIRED in every sense of the word and I want to just go home now.”  I was ready to just call it and walk away.

When I got up from my last set of push-ups, I had two more minutes left until the time cap.  I stepped over to the 135lbs and met that deadlift by shaking my head no.  I placed it on the ground and told myself I just couldn’t do it, and it only came off of the ground again because of the support from the people around me.  I picked it up and dropped it six more times after that and all the while I still was telling myself I couldn’t do it.

I am well aware that this makes no sense, but this is what happens when I lose my why.  In the midst of doing something amazing, I can convince myself I am doing nothing to progress.

So, I am bitter now. Well, I am less so after hearing from one of my new friends, the person who yelled the loudest at me to pick up those 135lbs on Friday. She quickly and unknowingly reminded me how much I love doing it and how much enthusiasm exists in my core even when my why is lost.

So, I am going to recharge myself this week to find my focus and that joy that seems to be elusive right now.  I am going to take time to appreciate the journey I’m on and look at where I was a year ago compared to now.  I am going to accomplish actions in preservation of self and remember that I am strong and hopefully, my why will come back when she remembers that this time last year I could not do a push up at all. 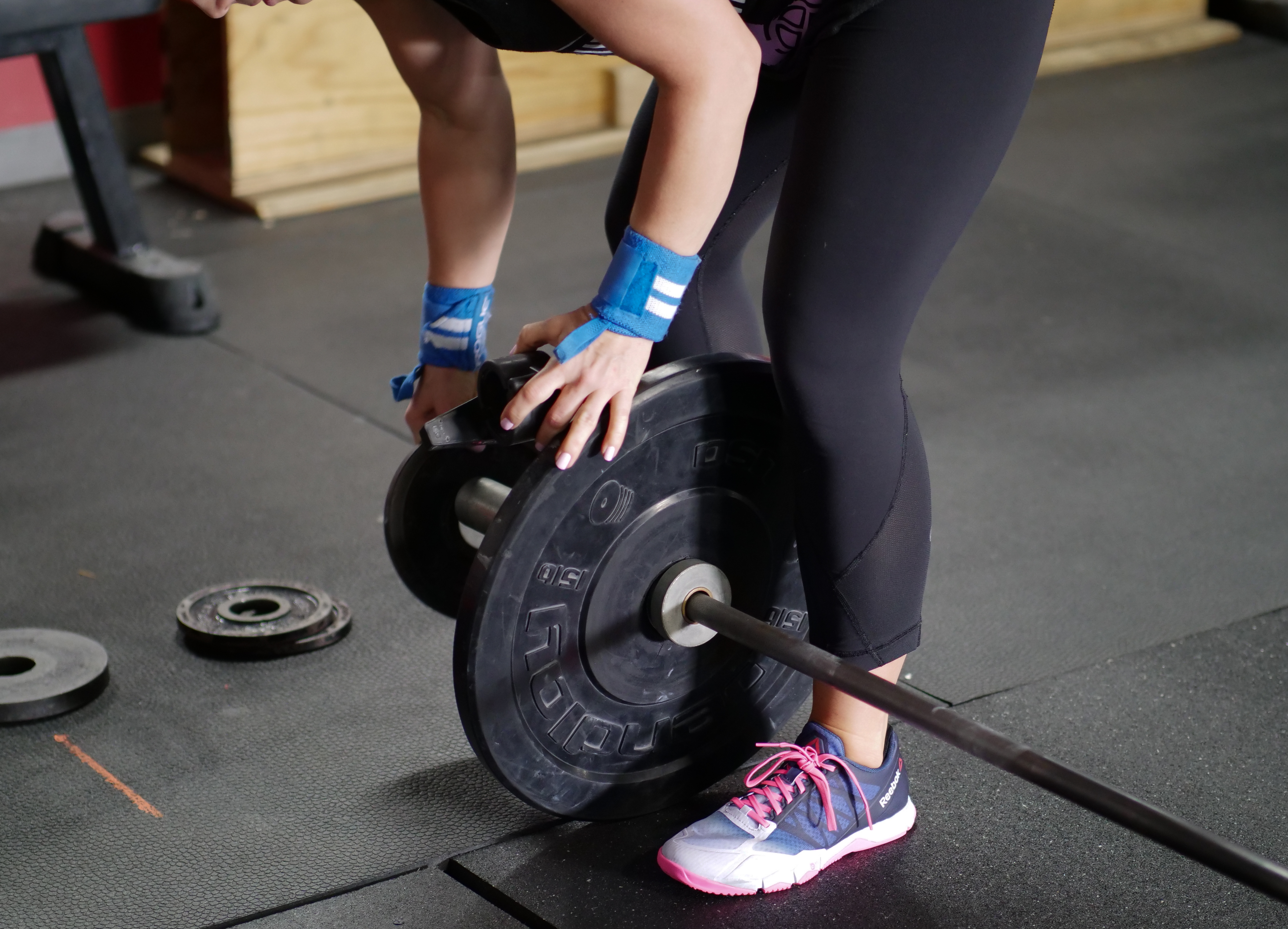