In Aesop’s fable, a confident hare insults and then challenges the slow moving tortoise to a race.  For some unimaginable reason the tortoise obliges and they both move in pursuit.  The hare leaps so far ahead of the tortoise that he decides, in his pompous manner, there is enough time to curl up for a nap before finishing.  During his slumber the tortoise having not stopped once slowly creeps by and crosses the finish line before her opponent.  And in this simple, highly interpreted tale Aesop warns that “slow and steady wins the race.”

I suppose you are thinking I am about to akin myself to the tortoise.  You are assuming since I’ve mentioned before that I’ve spent many months working on getting stronger, healthier, smarter, and more confident that I meticulously chipped away at 18.2 and finished 18.2A, after which I smiled dazzlingly, head high, and happy.

Sadly, this is not at all true.  I was the hare.  Go on, judge me all you want.  Goodness knows I’ve hung my floppy hare eared head low since it happened, so I will join you. Please don’t be distracted by the dark cloud above my head while I tell you my first fable.

18.2 charged participants with two movements; a weighted squat using dumbbells in the front rack position and a bar facing burpee.  Rounds of the movements started at one repetition each and ascended to 10 each round.  After finishing your final 10 squats and 10 bar facing burpees, you were then faced with 18.2A, which was accomplishing your one repetition maximum clean.  18.2 and 18.2A had to be completed within a 12 minute time cap.

For me, there was a lot to consider when determining whether or not I wanted to attempt Rx or go for the scaled version of the workout.  Rx included 35lbs barbells and the requirement to complete burpees while keeping both feet together during the movement and also while jumping over the bar.  The scaled version replaced the dumbbell weight with 20lbs, the burpees could be stepped in and out, and the bar could be stepped over. I was, maybe, a little extra tortured by the decision because while I can absolutely do them, burpees are my arch nemesis.  I wish for a world without them.  On the other side, I knew I could handle the 35lbs dumbbells. I ultimately attempted the scaled version because I suspected that the burpees would greatly affect my ability to efficiently complete the higher weight squats.

Since I was in the eighth heat I had plenty of time to not only obsess about the potentially bad decision to do the scaled workout, but also to think about strategy.  I so really wanted to finish 18.2 even if it took 11 minutes and 59 seconds. So many people were able to do it, so I did everything I could to empower myself to do the same!

And in the fifth round maybe people noticed I had stopped and rested my forehead on the ground or something, because I started hearing some very smart and supportive folks yell, “YOU CAN STEP THEM OUT EMILY! STEP THEM OUT! JUST KEEP MOVING!”

And I thought to myself, “why would I step out burpees when I am fully capable of doing them with my feet together? Why are they telling me I shouldn’t do something that I can obviously do because I’ve just done four rounds of them after spending nine months getting better at them? I won’t be stepping anything, thank you very much.”

And this hare exhaustedly hopped herself straight to the time cap with that attitude. I completed 87 repetitions of 18.2 and did not get to complete 18.2A, because I allowed my ego to get in the way of progress.  My misguided confidence ruled the workout, not the focus, pace, and determination that was really needed.

Yes, after months of hard work I can get myself through lots of burpees, but getting the job done involves so much more than that.  Pride is shallow and I have nothing to prove to anyone. At the depth of progress is intention and I lost that pivotal reason “why” at the wrong time.

I have to take it for what it is, because this is the beginning of a very long journey.  Next week I will remember not to be tempted by the quick and remain mindful of the reason. 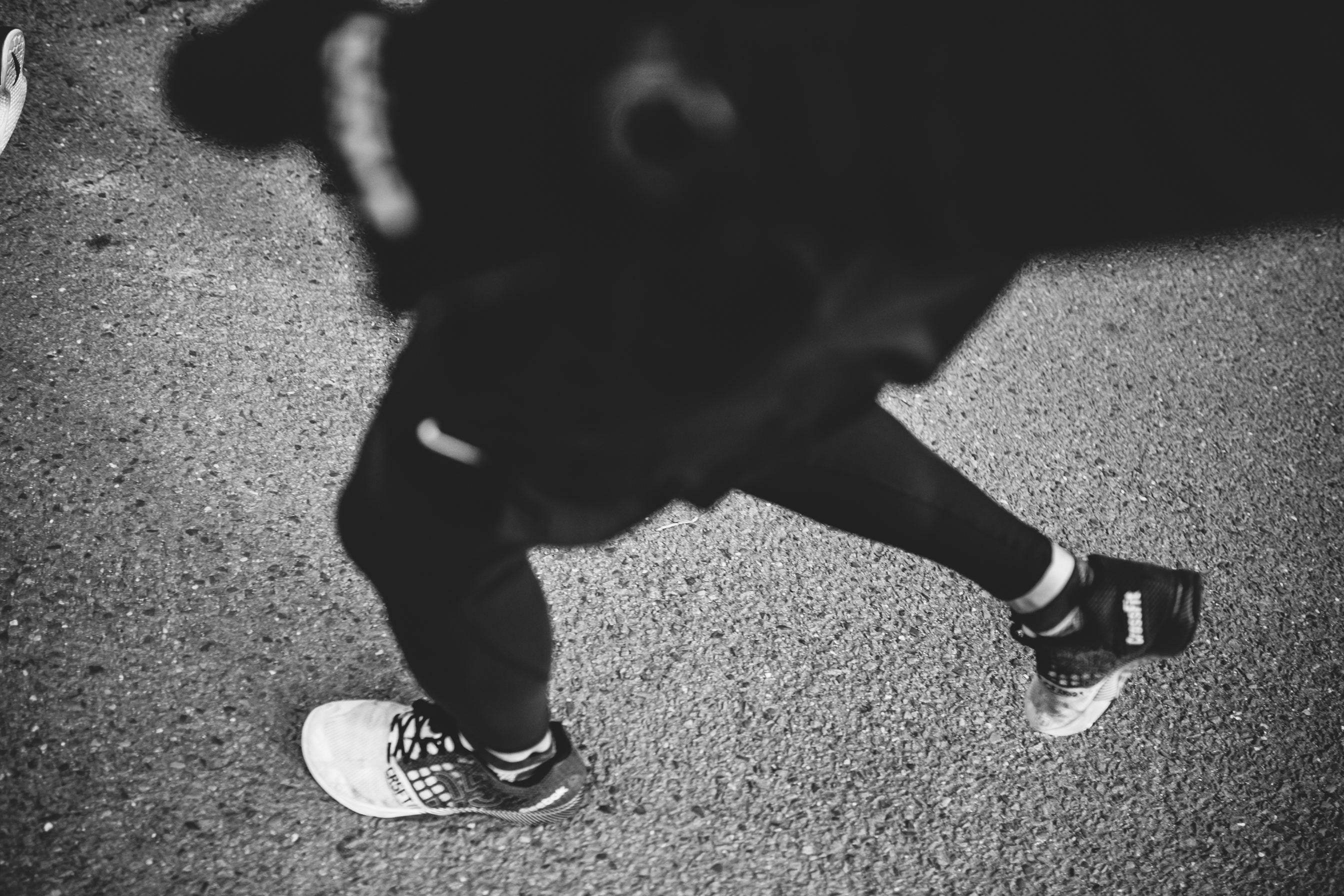