I was ready to fight a giant last night.  I arrived armed with smooth pebbles in my pockets and a slingshot under my arm.  I approached on tiptoe while gripping those pebbles in my hand and building the courage to face what I had committed to myself I would accomplish.  Sometimes, even with heaps of confidence and focus you cannot help but want to flee when faced with the unknown and that dark looming void becomes bigger in your mind and heart despite the abilities of your body. It is human nature to resist situations in which we experience vulnerability. My fingers gently released the pebbles into my pocket and I placed my hand to the doorknob as the crisp air against my face urged me to turn around. The door opened and I stepped in while within myself there was an explosion of anticipation and panic.  In an instant, smiling faces, many familiar and some new, quickly absorbed my fear and the beat of my heart met the joyful rhythm of the loud music.  Hearts don’t really exhale, but somehow mine did in that moment.

I was quickly assigned to a heat, lane, and judge.  I advised that I would attempt the scaled version of the workout and was relieved to learn that my assigned judge would be someone who continues to be a  coach and guide throughout my journey. Contrarily, I was very worried that I would not only be in the sixth (second to last) heat but also in lane one which is right in front! These things can talk a quiet woman, who depends on her ability to be independent and invisible, out of the most exciting opportunities, you know.

But, there was nothing about last night that was independent or invisible. As I watched amazing athletes and friends complete the five heats before my turn it was again confirmed that while we are all working for our own personal best, the community around us influences that progress a great deal. And I think in some cases last night, the cheers and support of the community actually got some of us there in those last seconds of 18.1.  Magic happens when groups of good people experience something challenging together.

When my turn came I remembered that magic. I looked up at the bar and remembered that nine months ago I could not fly up to it and simply grip it and hang for a couple seconds. I could not maintain balance and form while picking a dumbbell up from the floor to be raised above my head. I could not row for 30 seconds without slowing and coughing. I remembered how my Dad would throw me so effortlessly into the air when I was a little girl and did not need to carry pebbles in my pockets…and three, two, one….go…. onto the bar I quickly went.  The music and cheers and enthusiasm around helping my grip, lifting my legs.

I set a goal to complete five rounds, but I forgot it right away and let my judge keep track. I narrowed my vision and let myself enjoy every moment of every movement; with the help of my judge, trying to make them perfect instead of concentrating on the pain and effort. In that process I was for the very first time able to figure out how to use my entire body to create the momentum I need to more easily lift my knees above my hips! Before I knew it, ten minutes passed and I was foolish to be surprised at how not exhausted I was yet, because just thinking about it manifested it! I adjusted my mindset to focus on pace and that was when I started hearing my name being called with enthusiasm and support. Those voices helped center me and pay attention to the task at hand. They guided me to capture the belief in myself that I desperately need when I want to give up. No one was giving up on me, so why should I?!

And then just like that, it was all over. Breathless and tired I learned that I completed seven rounds plus six hanging leg raises.  I had no clue I could accomplish that, in fact, I did not think I would actually accomplish the five I wanted to.  I wonder what else I can accomplish during The Open?

After watching the seventh and final heat, it was time to go home.  On the walk out I realized that all my pebbles had fallen out of my pockets and I left my slingshot behind.  I decided to not go back and find them.  There was no Goliath after all. 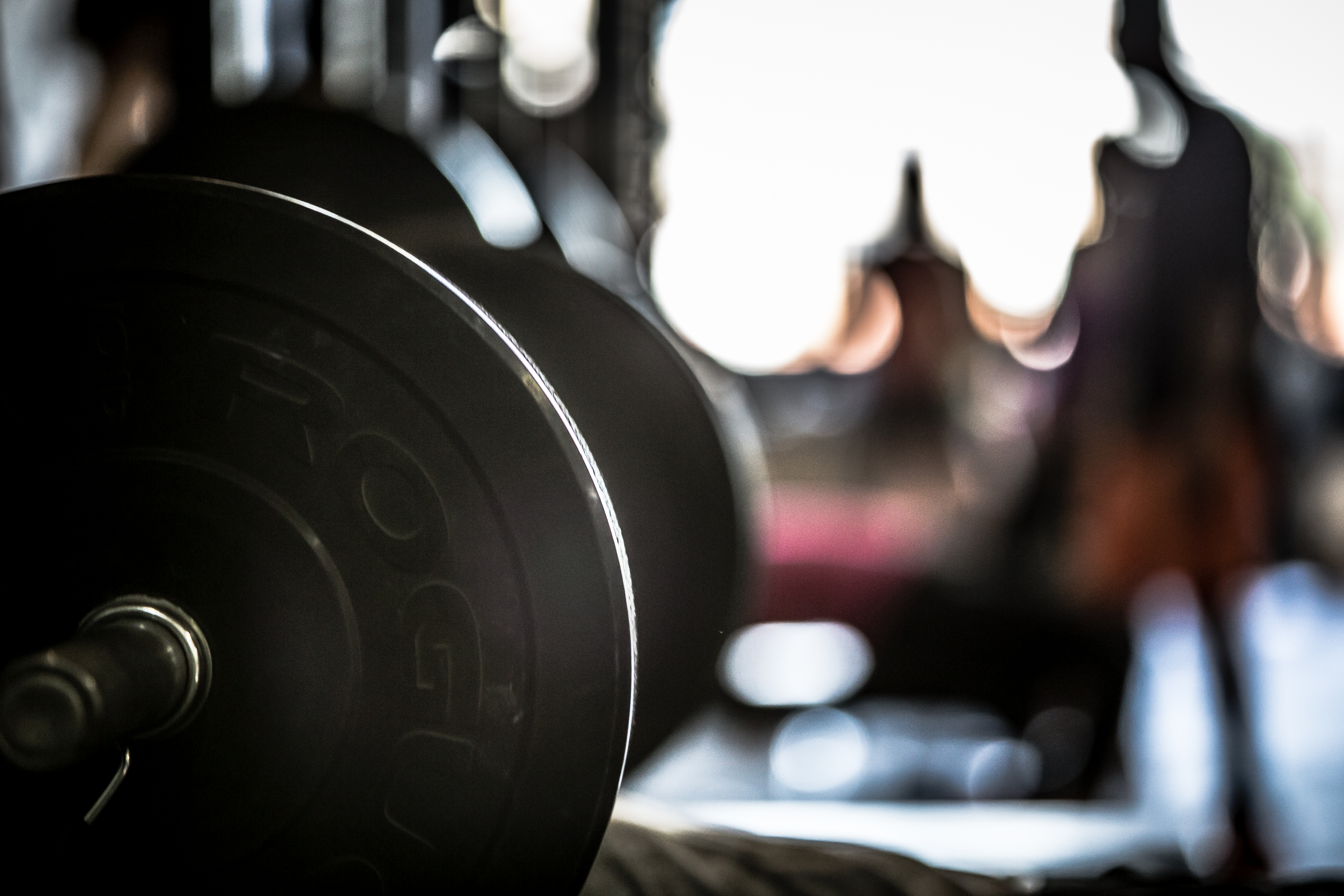